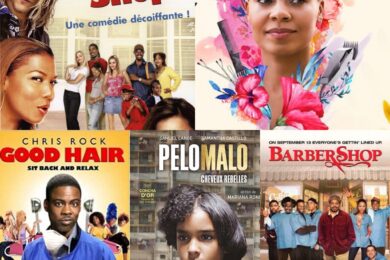 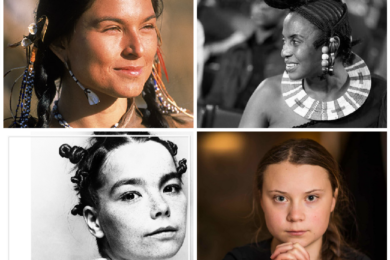 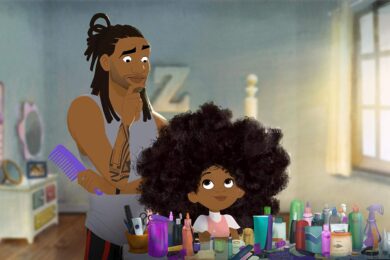 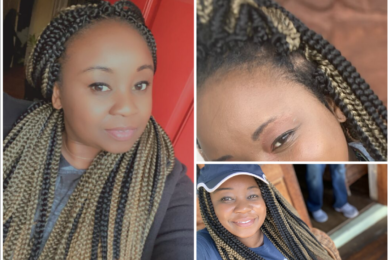 How I Styled My Lemonade Braids While On Vacation 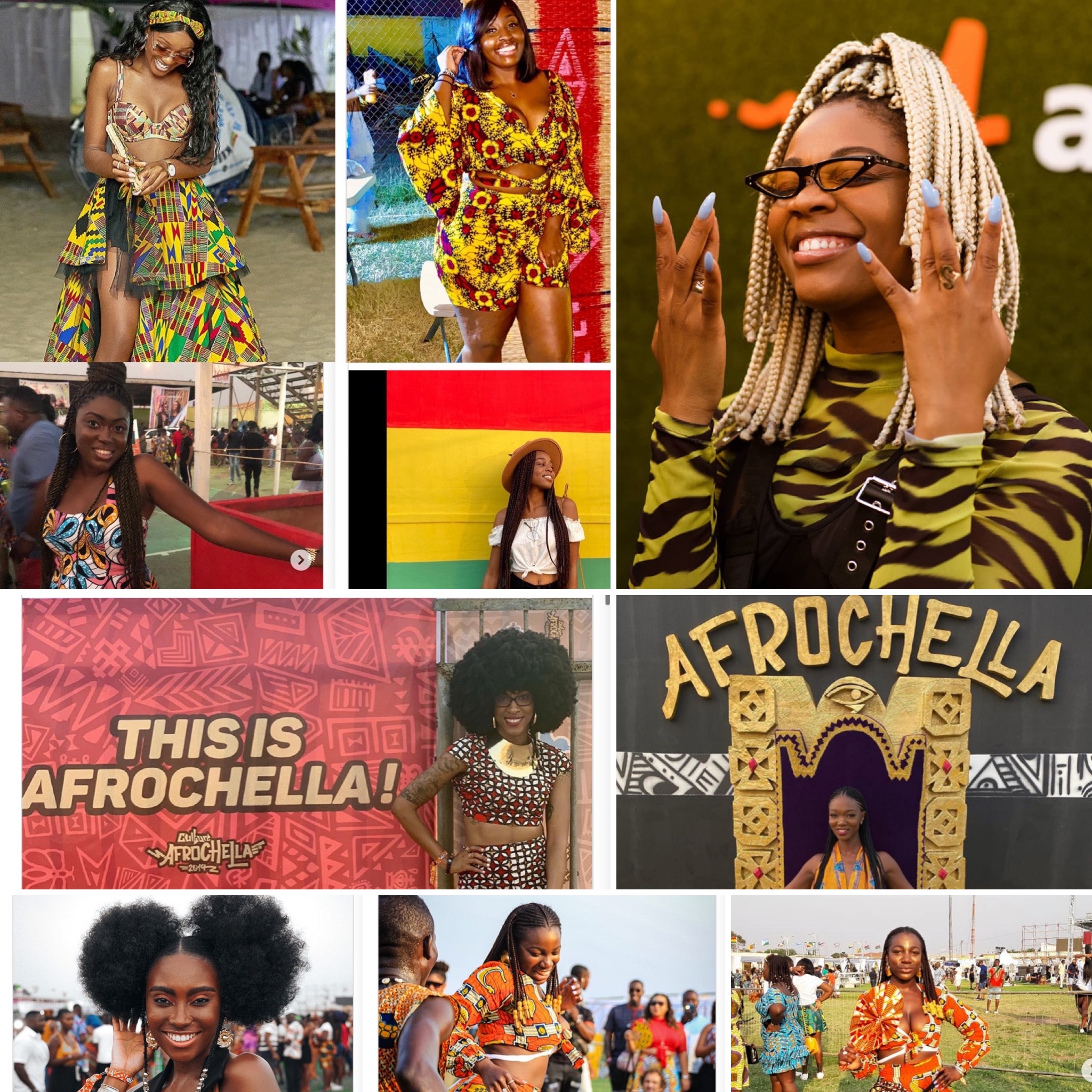 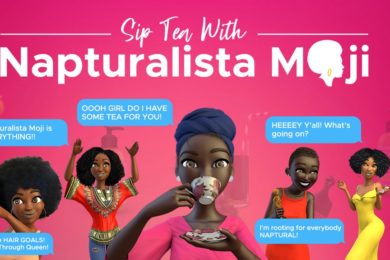 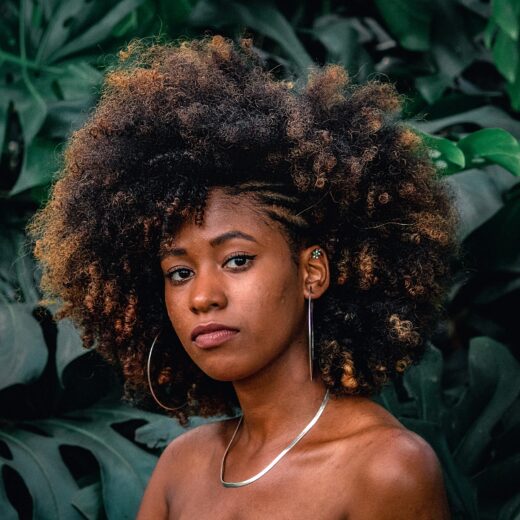 Photo by Caio Cardenas from Pexels Man… a couple weeks ago, I wanted to do a YouTube video but realized my nails were busted and my governor had urged people not to patronize non-essential businesses and eventually shutContinue reading 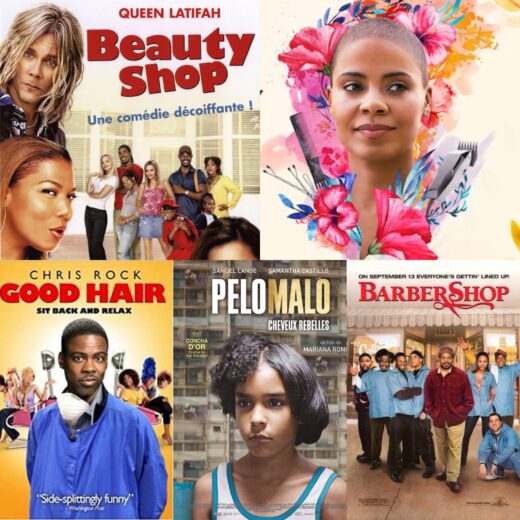 During the coronavirus outbreak, a lot of people are finding themselves home from work and having to telework. Parents are being forced to home school their children because schools are out. Also, due to theContinue reading 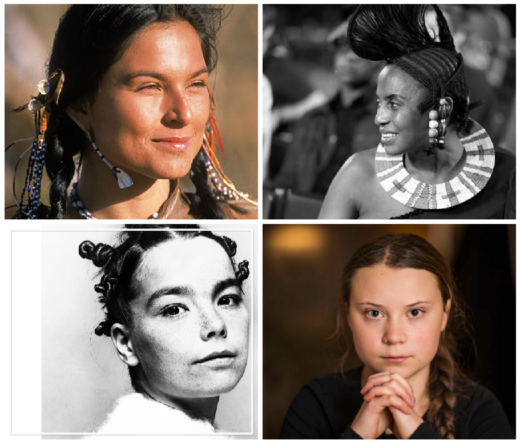 It’s International Women’s Day today and to honor all the brave women in history who fiercely raised the bar while wearing braids. Even though braiding started in  “Africa with the Himba people of Namibia,” accordingContinue reading 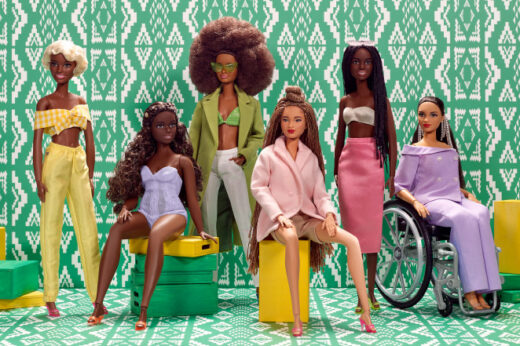 Inclusivity pays dividends and that’s perhaps why Barbie continues to release new dolls that reflect the diversity of the world. Last year, a curvy black Barbie with an Afro and a Barbie who uses aContinue reading 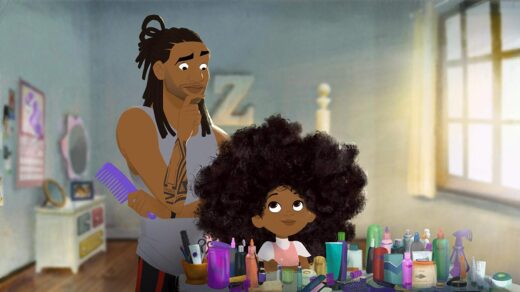 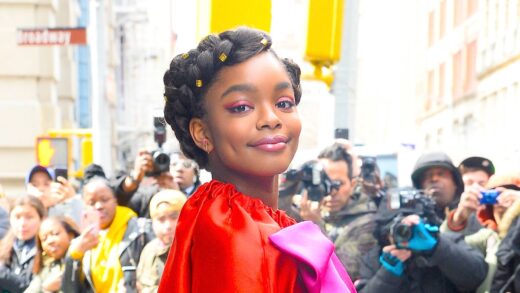 It’s been a while since I assigned the status of braids ambassador to a celebrity and after scoping the candidates, I think that Black’ish star and “Little” producer and star Marsai Martin is deserving of theContinue reading 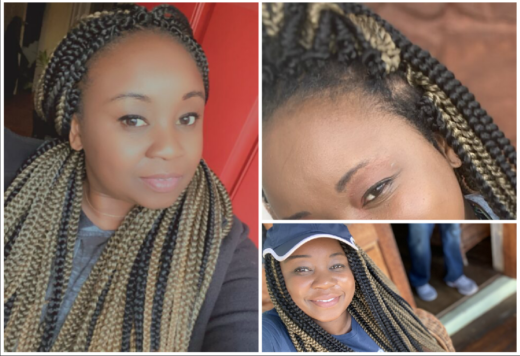 I just came back from vacation. I wanted Lemonade braids and to have them installed via crochet versus as individual braids because it takes 2 hours for the former and about 5 hours for theContinue reading

This week wraps a year round commemoration of the 175th anniversary of the first slave ship from Africa landing in Jamestown, Virginia with a campaign by the Government of Ghana, West Africa inviting the diasporaContinue reading 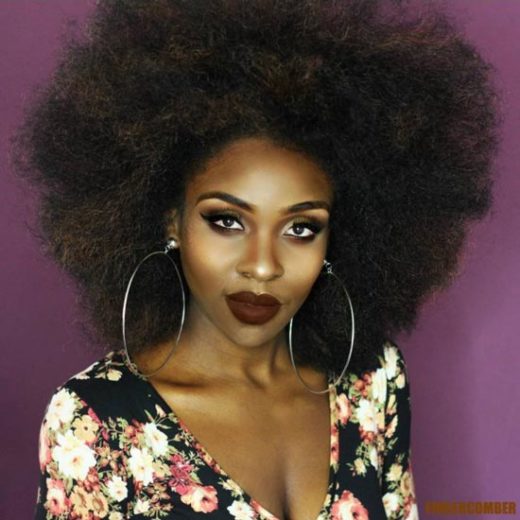 JJBraids Rewind A few years ago, I started this hair beauty blog named for myself dedicated to ethnic braided. I’ve worn my hair in variety of braided styles for over a decade and usually getContinue reading

Tonight, South African contestant Zozibini Tunzi became the new Miss Universe while competing in a crown of her own natural short cropped hair. While beauty pageants, generally, are having less viewership as society moves awayContinue reading