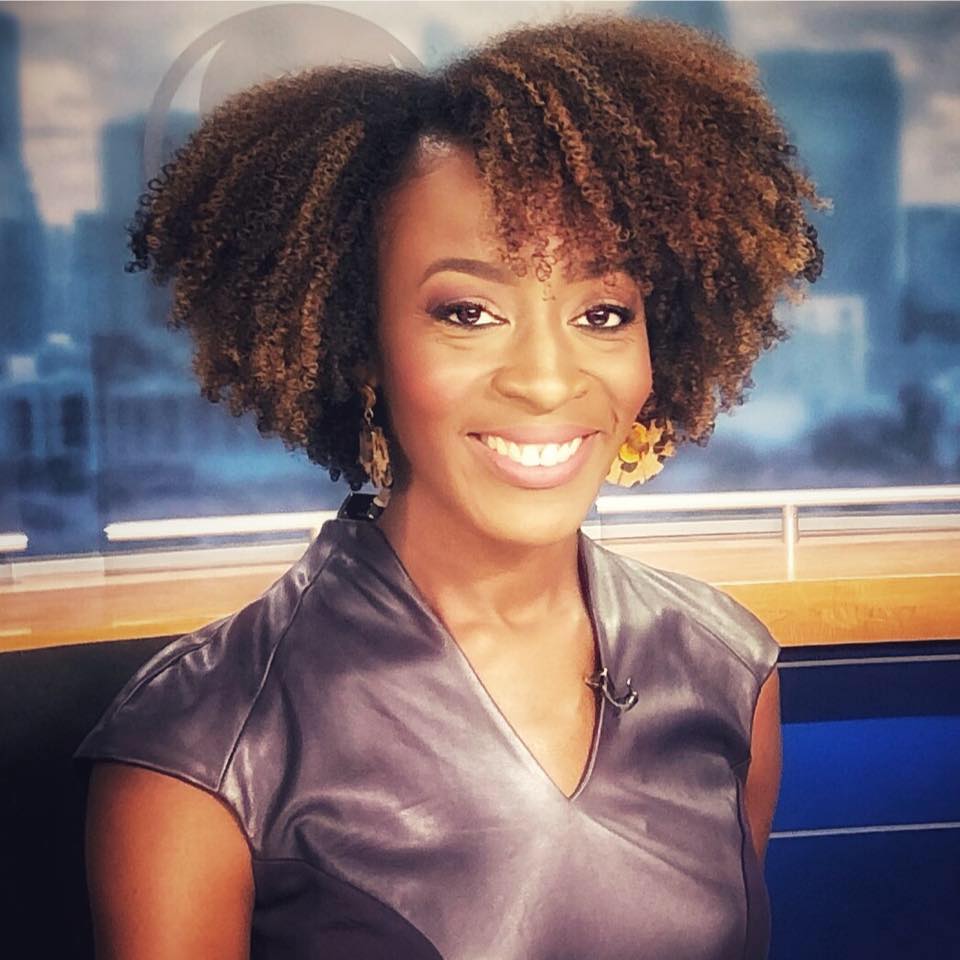 Another television news personality has shed her weaves, straighteners and wigs that covered and “tamed” her natural hair.

In a post sharing her thoughts on the change, Brown wrote in a caption with her photo, “By now, most of you have noticed, I did a thing… I’ve gone back and forth with myself over whether I wanted to actually write a post or just let it be. So here goes…I changed my hair.”

She acknowledged the support that she’s gotten from the TV watching and general community.

“So many of you have texted, messaged, posted, tweeted at, or yelled out in the streets your kindness and support,” she added. “I appreciate you. It’s why I decided to acknowledge the change, because I wanted you to get a better sense of me.”

Going into the pressure of altering her natural hair texture, she wrote: “I’ve been straightening or covering my natural hair with weave for as long as I’ve been in television. Not always by choice. When I started down this path in college, I allowed a singular voice to dictate how I viewed myself. There was a hiring manager who said of my curls, ‘her hair is unprofessional.’ I was too young and unassured to question or challenge it. So I changed it.”

It took 10 years, similar to the other TV journalist featured here who opted with braids, AJ Walker of CBS 12 News in West Palm Beach, Florida

“Fast forward more than a decade later,” Brown opens up.  “I’m finally at a place where I not only accept who I am, I embrace it.”

She also talked about how coming out with your natural hair is such a big and controversial move.

And she’s gotten support from her employers. Awesome!

Brown continued:
“I should also say this. The management team at WSOC has been a God-send. When I approached them about wanting to switch up my look, the response was nothing short of how can we support you. They’ve done that and more.

So this post is ultimately a thank you for accepting and embracing me. The real me.”

And the best part was the change was also homage to her younger self. 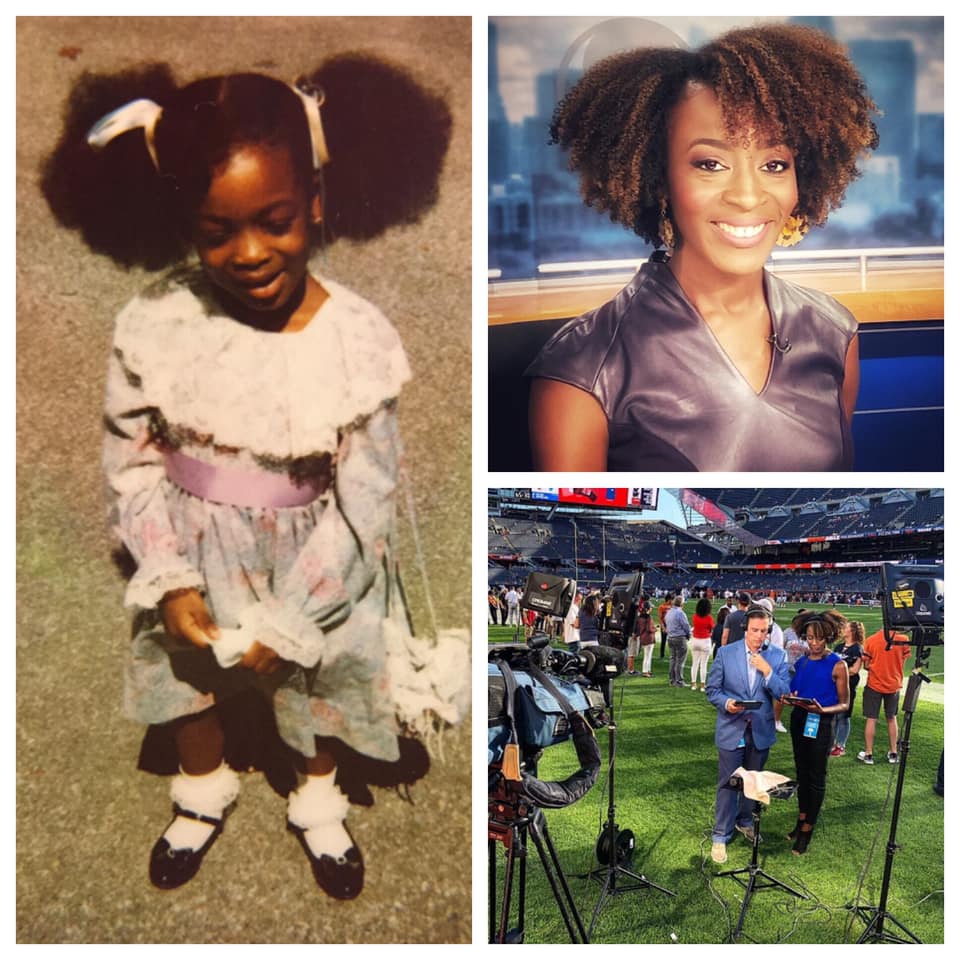 She deserves to know she was always good enough.”

*sniff* Where are my tissues?!