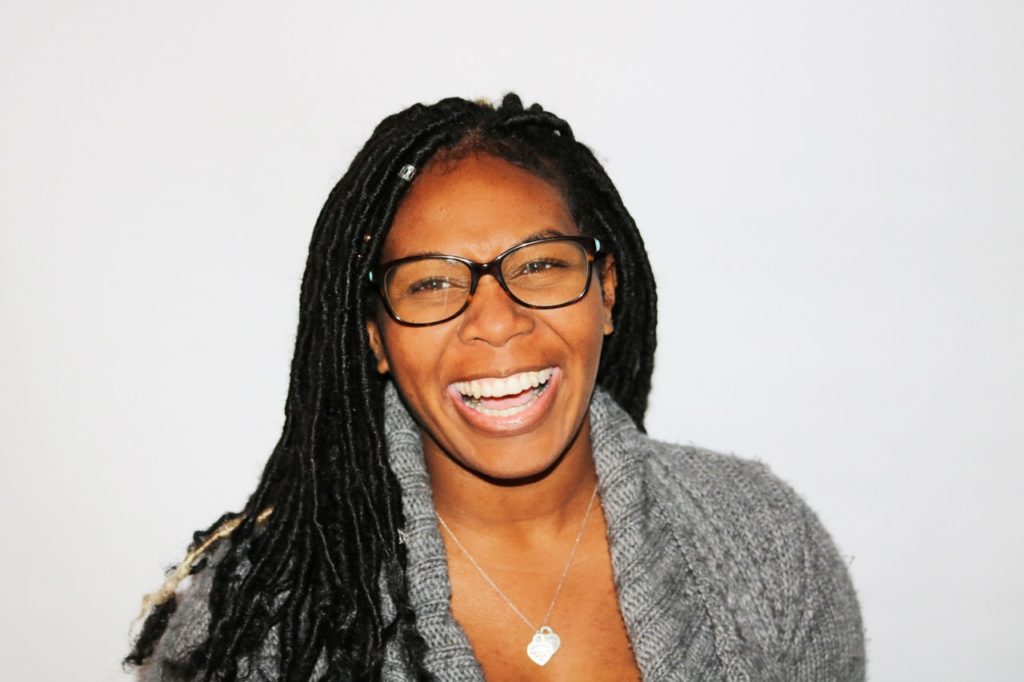 Hair styling has never really been a “just hair” issue for black women. Whether rocking it in the professional world or during a protest, afros, locs and braids have long served both as a means of personal, religious and sociopolitical expression.

The U.S. military has had strict dress and grooming codes in place. But, as more and more black women have joined the armed forces, the issue of hair became more complicated. Many soldiers lobbied for the right to wear their hair in varied styles. 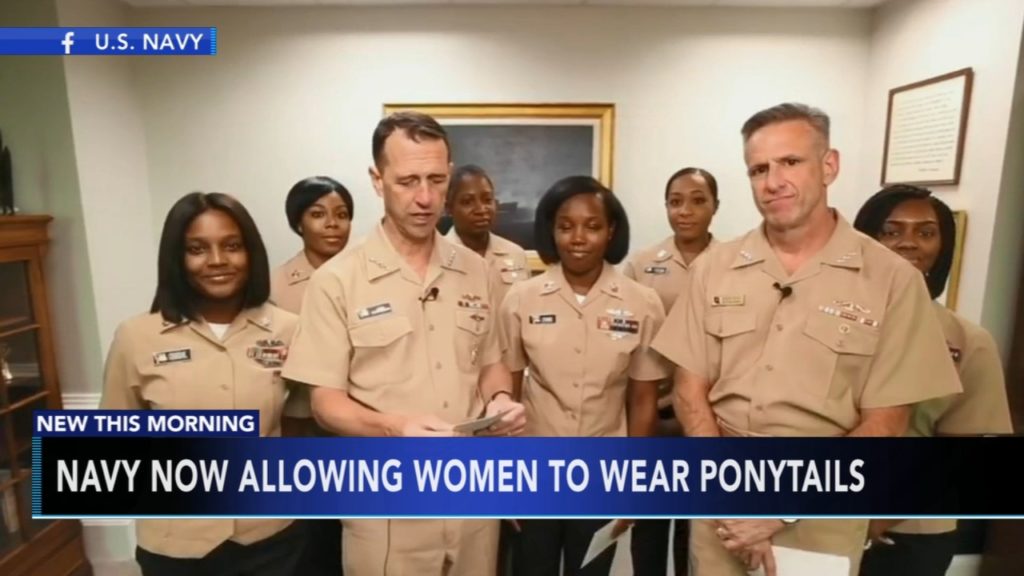 According to the Marine Corps Times, the U.S. Marines became the first branch to allow locs and twists, starting the policy in December 2015. According to News One, the U.S. Army followed suit in January 2017.

Now, according to The Associated Press, the U.S. Navy is joining the hairstyle movement and will allow locs, rope-like strands (such as braids or twists), wider hair buns and ponytails to be worn by its female servicemembers.

“Because of the texture of my hair, it stood straight up,” recalled Captain Thurraya Kent, who was forced to remove her braids under the old policy. “It was a very embarrassing moment that stays with you.”

Many other styles, including ponytails and buns, will also be allowed under the new relaxed rules if they do not interfere with the female sailor’s operational or safety needs. Male sailors will still be required to keep their hair short, however.