Tamar Braxton-Herbert is an Awesome Braids Ambassador Too 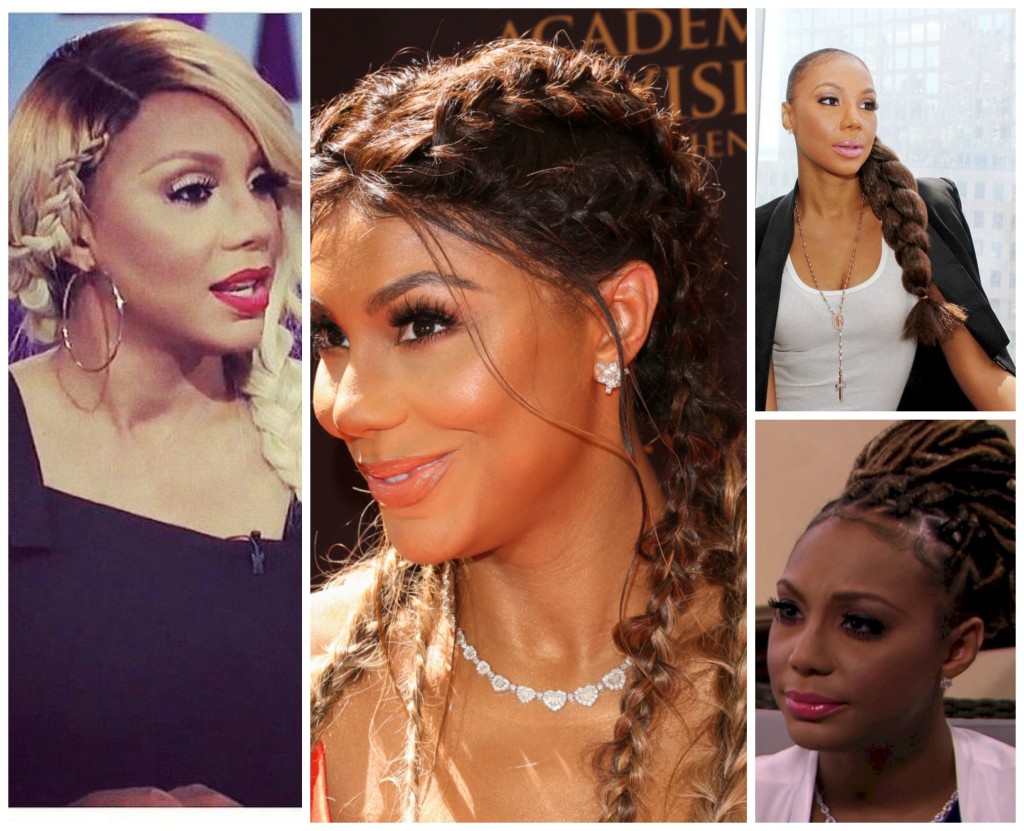 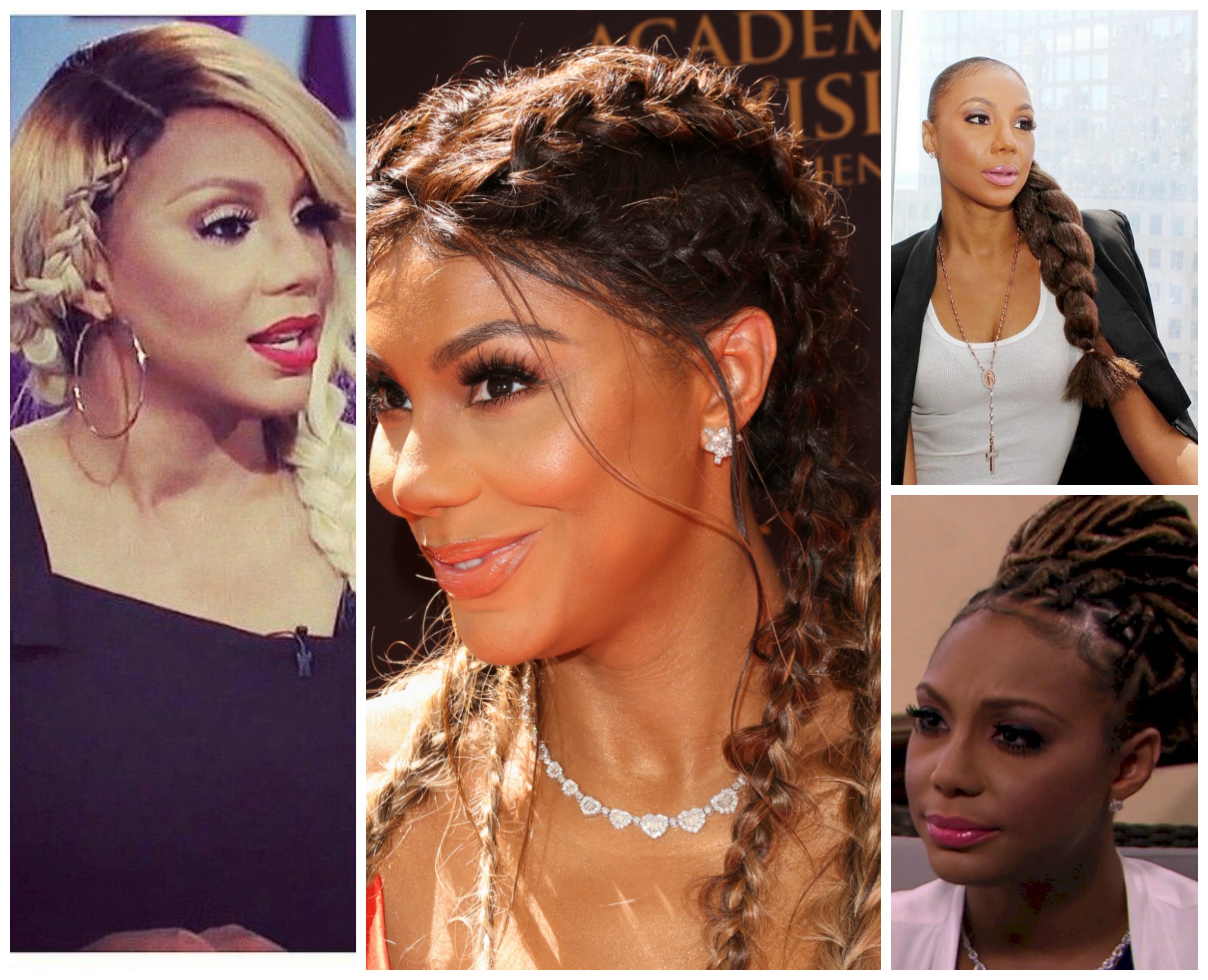 Singer, Reality TV Star and host of the FOX television daytime panel show “The Real” was infamously fired from the show recently. I was devastated for her. I understand that the producers of the show did viewer testing and Tamar scored low. I do not know why the solution to the low rank would not have been to tell her to adjust slightly and give her a second chance.

It all unfolded this week on her hit WE TV show Braxton Family Values. Coincidentally, the firing happened while Tamar was in the middle of taping for that show and her spin-off show, Tamar and Vince. She also told Steve Harvey on his daily syndicated radio talk show that her husband, musical producer Vince Herbert, called a producer to make arrangements for the Summer and was told that Tamar won’t be returning in the Fall.

Wow! The session on Steve Harvey revealed that Harvey’s production company signed Tamar to do her own talk show! Good for her.

I think she can be over the top, but I think she has a great spirit and an upbeat attitude. She is always on and is humorous. I think she will do well steering her own show. She has a tremendously large market.

I also love Tamar because she rocks some fab braided styles. Here are my faves: 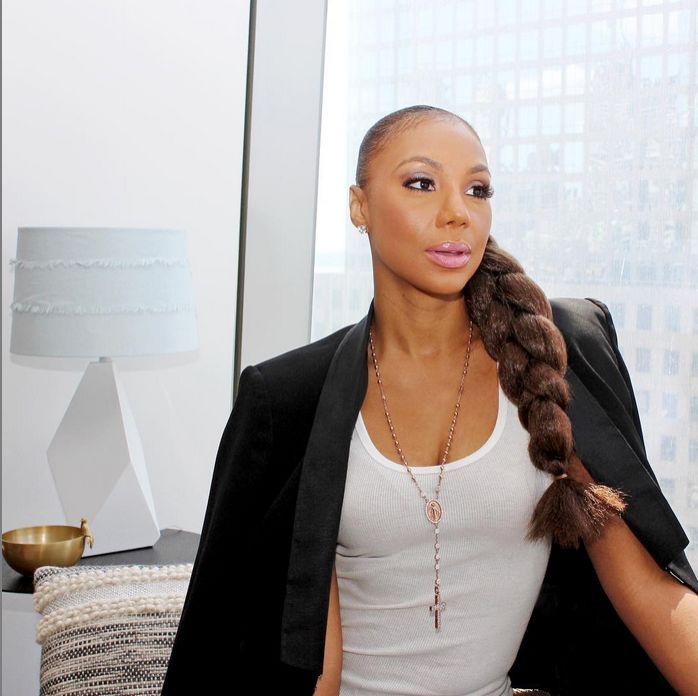 This Jumbo braid is cute. 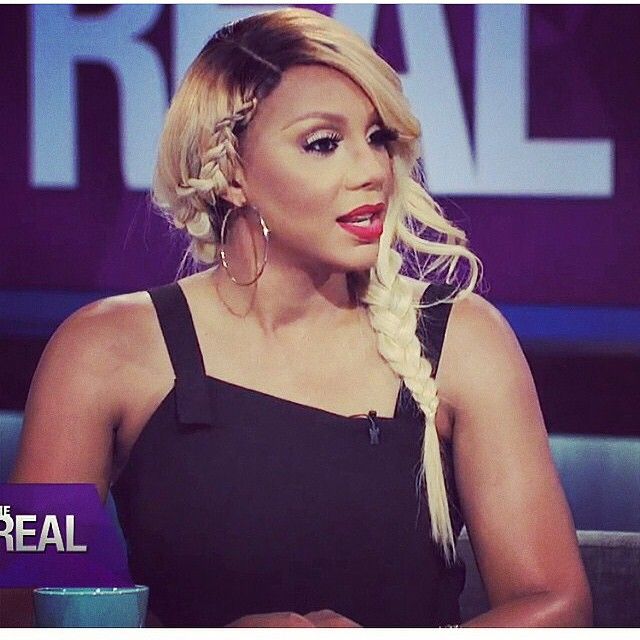 These blonde wrap around crown/fishtail braids are really cute. 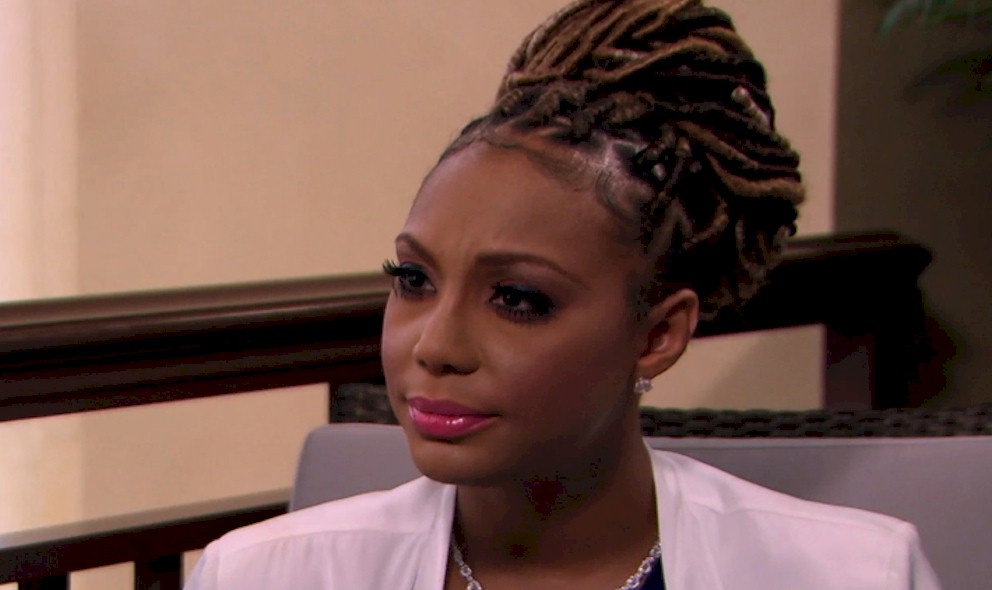 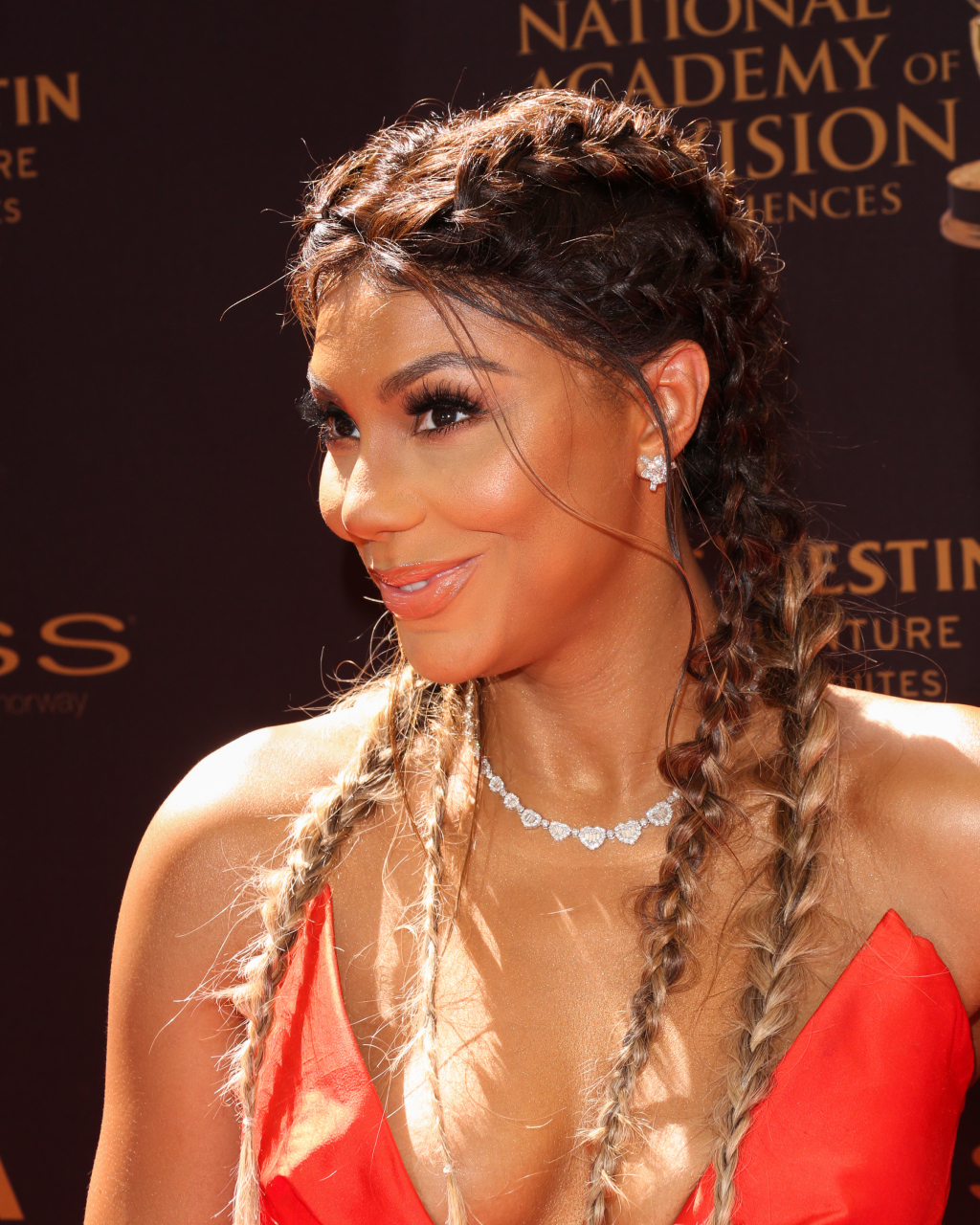 I like these loose Dutch braids in a nice chestnut brown color.

These two styles from the WE TV episode 3, Season 5 rocked.