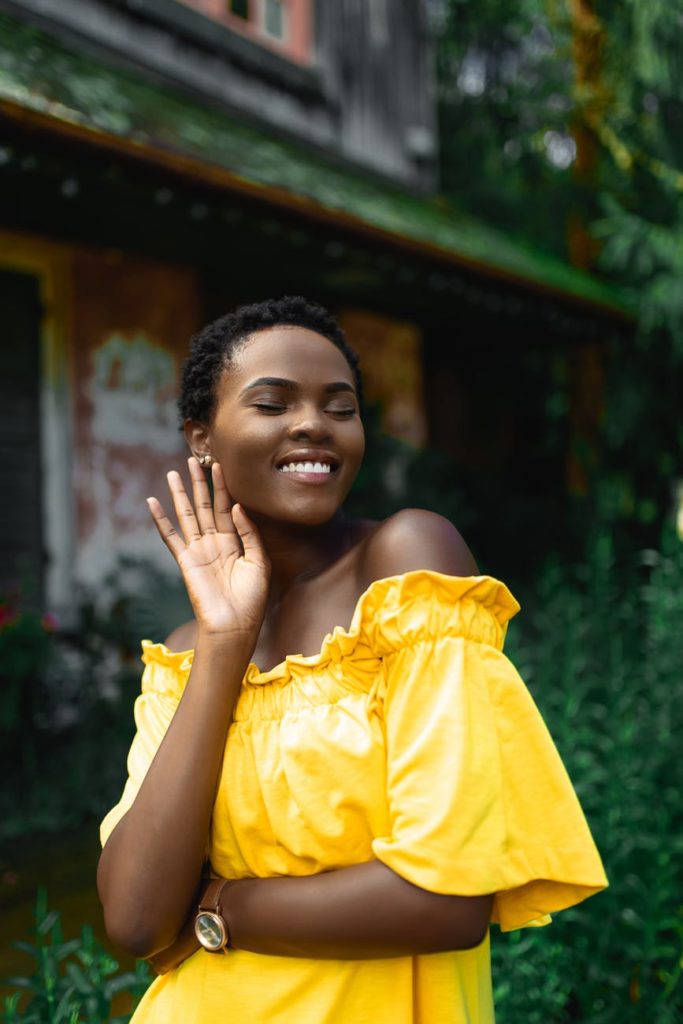 California legislators on Monday moved forward a bill that would protect students and employees from discrimination based on natural hairstyles including afros, braids and twists.

Passed by the Senate, the CROWN Act (Create a Respectful and Open Workplace for Natural Hair) seeks to add hair textures and styles associated with race to state anti-discrimination laws. The House will consider the measure next.

“There are still far too many cases of black employees and applicants denied employment or promotion — even terminated — because of the way they choose to wear their hair,” she said on the floor Monday. “I have heard far too many reports of black children humiliated and sent home from school because their natural hair was deemed unruly or a distraction to others.”

Federal and California law prohibit discrimination based on religious hairstyle and head coverings, but Mitchell said the measures aren’t enough.

Last year, a referee who forced a 16-year-old athlete named Andrew Johnson to cut his locks or forfeit a wrestling match sparked national outrage from civil rights advocates. The referee was banned from officiating meets while the New Jersey State Interscholastic Association and New Jersey Division of Civil Rights investigate the incident.

New York City in February outlawed discrimination against black hair, including cornrows and Bantu knots. The law protects against bias in public spaces from restaurants and nightclubs in addition to schools and workplaces.