There is a lot of mystique surrounding dreadlocks, or dreads or locks (or locs), primarily based out of unawareness of the style’s origins, different types of locs and ways of wearing them and what cultural meanings they have currently, and historically.

Here is a quick breakdown to reply to some myths, unknowns and stereotypes usually associated with the style.

1.Origins: The style originated in Afirca though in ancient times, it has been worn by the Maori people of New Zealand and even the Spartans of Ancient Greece.

2.Spiritual/Religious Roots: Many groups have deep religious or spiritual beliefs that require hair be worn in the utmost natural state, and some de-emphasize appearance as a primal importance. Think Rastafarians, Naturists.

3. Washing: It is a myth that people who wear locks do not wash their hair. All hair must and should be washed and most if, not all, lock-wearing people wash their hair regularly (or co-wash, a system of washing hair with cleansing conditioner or other treatment without using water and/or shampoo)

4.Politics: Some people avoid the term “dreadlocks” because there is social connotation from political elite that the hair was “dreaded” and that is negative. However, many groups embrace the term and do not shun it. Because it is associated with movements and peoples considered counter-culture, traditionally, corporate and other work places disapproved of the style and considered it unprofessional and some people would not get hired for jobs simply based on their hair. Employers would assume wearing one’s hair in locks meant they were anti-establishment, radical, or anti-mainstream extremists. As we know, being “corporate” means following the rules and order of a higher up establishment. However, since then, locks have grown in acceptance and now, if carefully coifed, are accepted in many workplaces without the same social stigma as before. 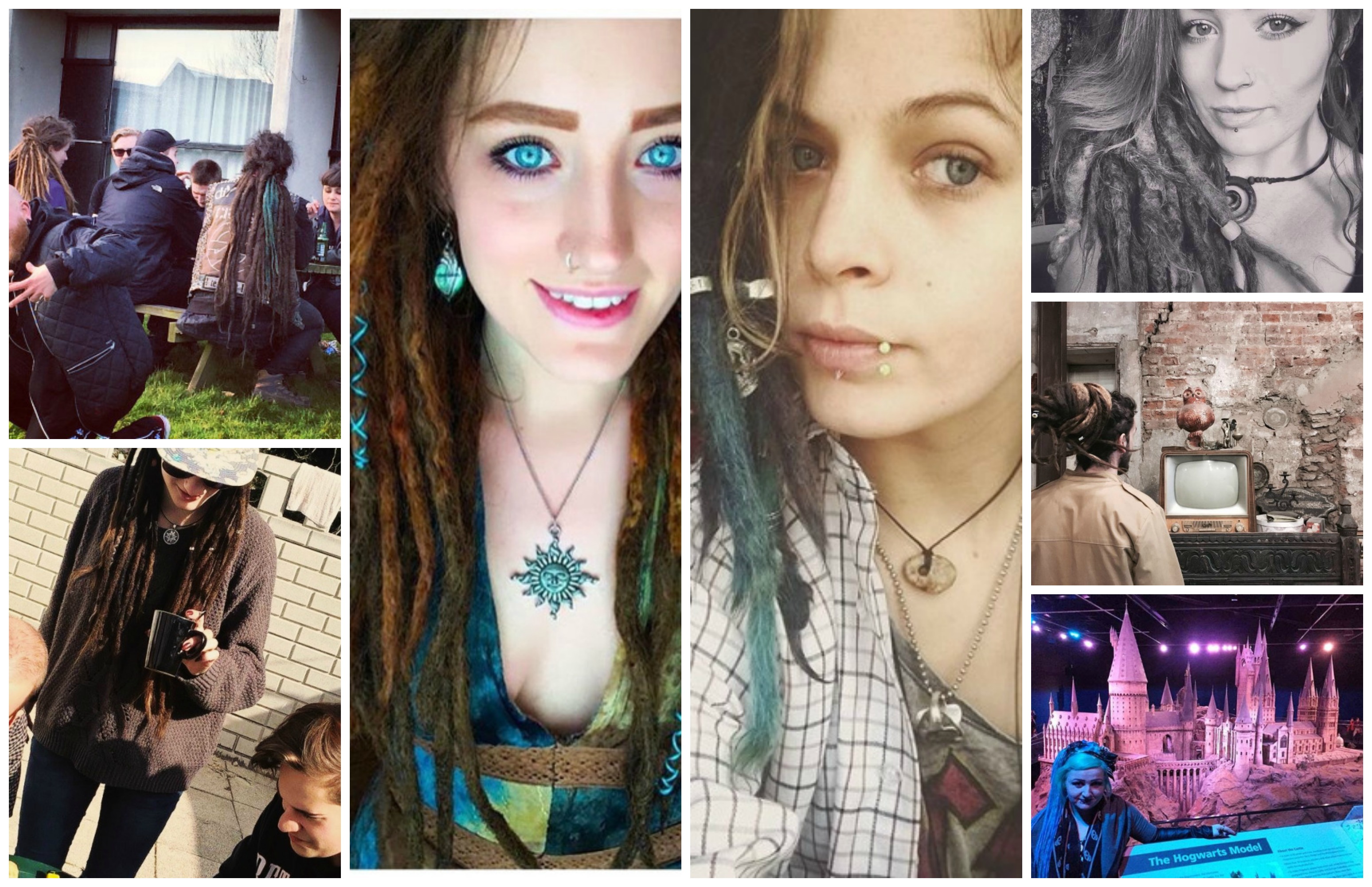 5. Bohemian/Hippies Usage: Whites and Anglo-Saxons who wear their hair in dreads are still considered counter-culture because of the additional steps they take to convert their hair to dreads. If you search “dreadlocks” on Google Images, Pinterest or even in Tumblr, you’ll notice that the first four pages will include lots of White people in the style. Type in Locs or Locks hairstyle instead, and photos of black women in a version called SisterLocks will populate your screen.

6. Getting Rid of Locs: Cutting them out is the easiest way to remove them. However, there is another option that doesn’t require cutting them out. Currently, there are lots of heavy duty conditioners on the market that will help you remove them so you can individually take out the tangles. This process will take a lot of time and if you can afford it, it’s best to hire a stylist to help you out. Your hair may appear thinner or damage after removing the loc but hair will bounce back.

7. Different Types: There are about 4-5 different types of locs.
• The most commonly known is the free formed you might have seen the late great Bob Marley sport. Essentially, you acheive this form by doing nothing to your hair and allowing it to lock naturally. This option however, offers the least versatility because you will have no control on how the locs form. People opting for this option may not care anyway about styling them.
• Bradelocz requires putting hair in box braids and then twisting them. Over time, the braids disappear and they form locs.
• For coarser texture hair, twisting hair into locks is done. They too overtime, when not styled or otherwise manipulated, will form into locs.
• Sisterlocks are tiny uniform locks that are the result of a precision parting grid and the use of a specialized tool that places the hair into its locking formation. These typically require a loctician but they generally allow for more versatility when styling and can be curled with a curling iron.

8. Care: To care for hair, routinely reapply wax which holds the hair together and facilitates the locking process. Use Dread Cream to keep the hair moisturized and infused with nutrients. Wash every two weeks. Regularly roll hair to keep the dreads from fusing together. Use your palm to roll your hair in a clockwise direction to encourage them to grow into a spiral pattern.
I hope this little primer was useful and has enlightened you a bit about the styles. Hit me up in the comments with questions, comments or edits.